Networx3 and the New Drone Regulations

On 31st December last year new regulations came into force governing the use of drones in the UK and throughout Europe.

The new regulations are substantially different from the previous one, the main change being that there is no longer any distinction between commercial and recreational flying. 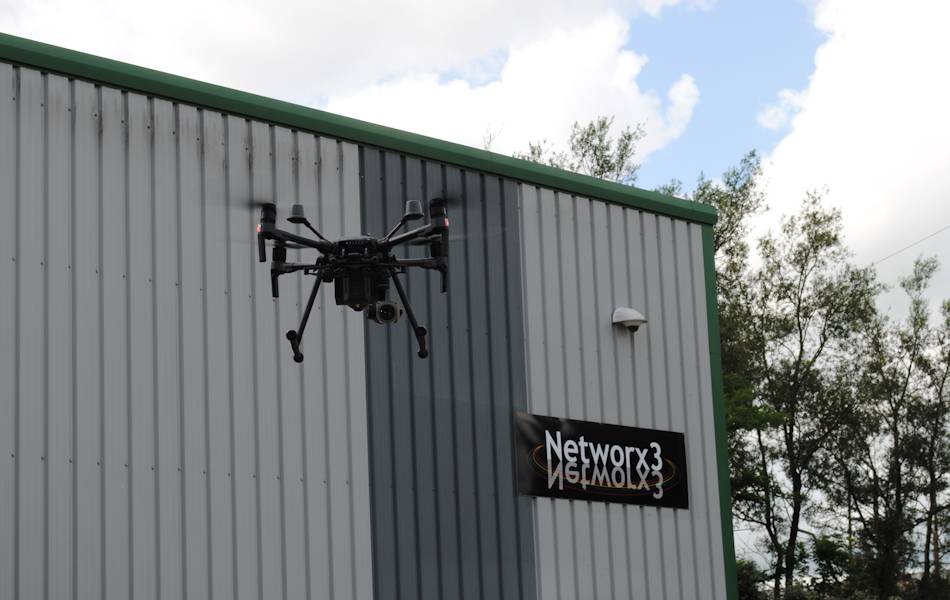 There are differences in the operational authorisations between PfCO and GVC.

In addition, PfCO required separation distances from buildings, vehicles and vessels. Occupied or not, you had to remain 30metres on take-off and 50metres during the flight.

The new GVC has only stipulated separation distances from uninvolved people. So, drone operators are less restricted with regards to empty buildings, and vehicles, for example. However, the operator does need to risk assess the type of building you are flying near to in order to ascertain the likelihood of anybody emerging from the building or mitigate that risk before flight.

The drone weight has been increased from 20kg under PfCO to 25kg under the new GVC regulations.

All our pilots at Networx3 UAV now have the GVC qualification, and are operating to the new regulations, and the highest standard of qualification in the UK and Europe.

As part of our drone operational work, we use the Sky Mantis drone which can be flown in weather conditions that would normally preclude drone flight.

For more information, please call or email us to discuss your requirements.

<< BACK TO BLOG HOME
Want to know more about our services and how we can help you?

To arrange a demonstration of our van/drones, please send us the following details: